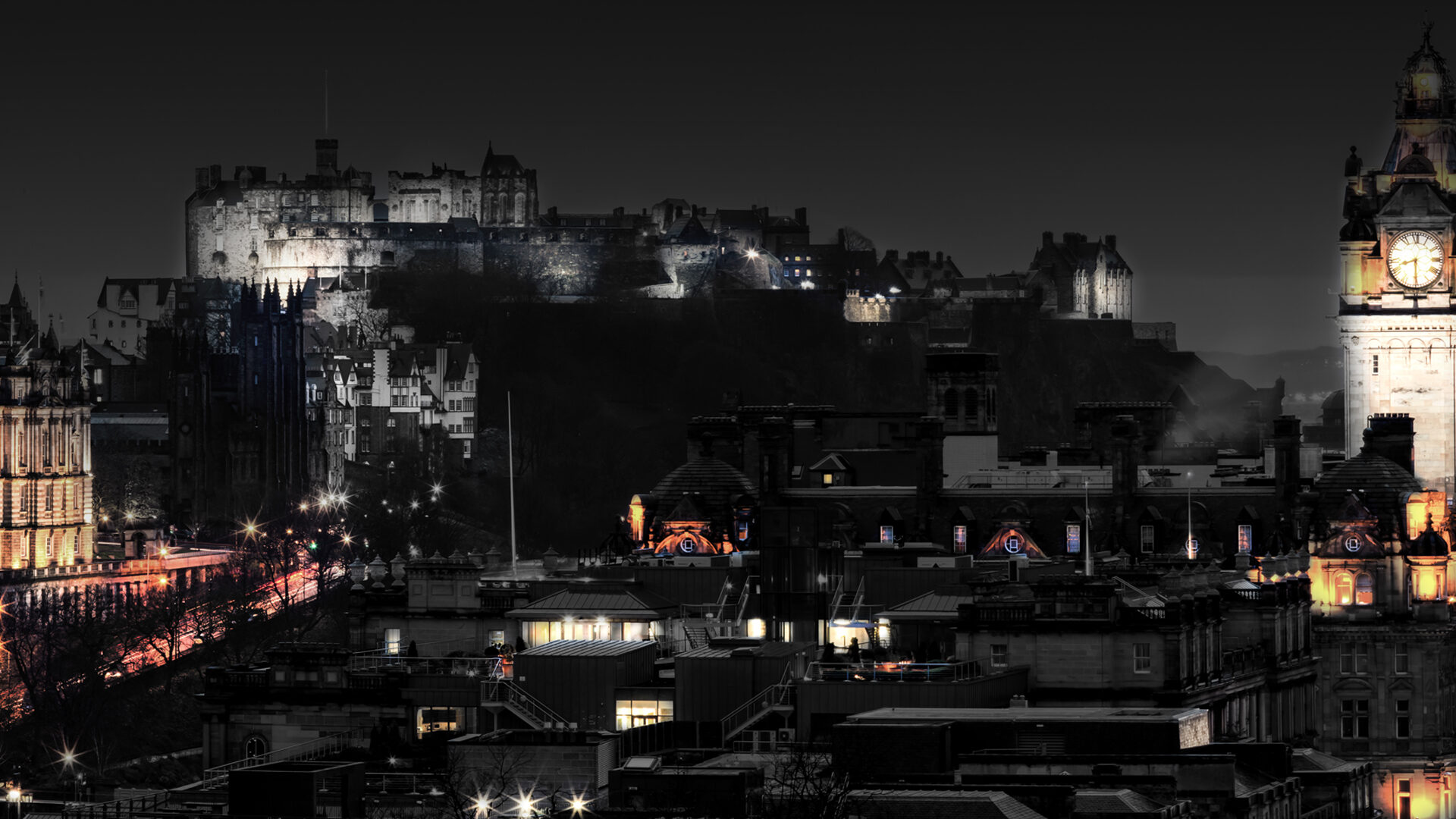 Asmanis Giannis is a professional photographer. Although his style is that of storyteller street photography, he has been undertaking various photographic tasks. During the last year, he has collaborated with more than 30 people to prepare their photographic portraits. He has also worked on the promotional campaign of a tour guide agency in Stirling, for which he has also photographed a whiskey brand. Giannis has also got involved professionally in food photography as well as car photography. In Thessaloniki, he has also taken photographs for the promotion of a restaurant. He has prepared himself a calendar for 2020 that contains photographs from Thessaloniki and captions about that city. For 2021, he has prepared a calendar with photos from Edinburgh, which is available upon request.

Concerning his style, this is special: Giannis tries to use natural light instead of the flash technique. His motto from shooting to editing is “less is more”. What sets him apart is that he builds stories, establishes deep communication with his collaborators and uses the environment around the people and places he photographs to underpin his stories as efficiently as possible. Overall, he believes that it is not about taking a picture, but telling a story through photographs. It is easy to shoot, but hard to find the story.

Baharat Collective is an Edinburgh-based ensemble dedicated to the performance of music from the Balkan and Middle East (Eastern Mediterranean) area. The group brings songs from old traditions into a new, fresh light, providing audiences with a taste of the richness and diversity of the melodies and rhythms of the region. Current repertoire includes songs from Greece, Turkey, Cyprus, Bulgaria, Iran and Egypt.

The word ‘Baharat’ in Turkish and Arabic, ‘Bahari’ in Greek, signifies both ‘spice’ in general terms or a specific spice mix that combines many strong flavours. This reflects the group’s commitment to the musical traditions, recognizing an ineffable common thread that unites them, as well as respecting their unique characteristics, promoting the ethos of openness to, and respect for, the many cultures. The Baharat Collective aims to bring people together to experience these cultures through immediate access to their sound much like sharing a meal.

The group was formed in January 2017, supported by Syn Festival Edinburgh, to perform at that year’s Festival, and has performed at various other events since. It aims to be an open space to anyone, regardless of their background or level of skill, who is committed to the ethos of the group and passionate about music-making.

Text based on the self-description of the Baharat Collective, available on their Facebook Page.

You may find detailed information on the work of Baker Liam in music, poetry and photography in his Facebook page.

Charalampidis Giorgis was born in Thessaloniki in 1984. He studied architecture at the Aristotle University of Thessaloniki and at the Paris-Malaquais University. Giorgis has worked as an architect both in Greece and France. In 2017, he obtained an MSc in Architectural Design. George speaks Greek, English and French. Beyond architecture, Giorgis is passionate about photography. He has been active in the field of photography for more than 10 years. He has participated in a number of exhibitions in Edinburgh. His work has also accompanied publications in renowned outlets, such as The Conversation. Giorgis Charalampidis has been collaborating with Nikos Papadogiannis, with whom he has been running since 2018 annual photographic exhibitions on the relations between migrants and the non-foreign-born people living in Edinburgh. You may see more examples of Giorgis’ photographic work on his website.

Deligianni Katerina visited the UK a few times during her early teens until she settled in the North East in May 2013 to begin her academic career in Newcastle. That was when Katerina started experimenting with cold water diving in the North Sea and underwater photography. Soon after her 3-year postgraduate degree finished, Katerina moved to Japan for a few months, employed by Hitachi Rail. Upon her return to the UK, she took a 180 degree turn to move into Teesdale, an area of outstanding natural beauty and in close vicinity to her working place. Since then, she has enjoyed her favourite outdoor activities along river Tees and has an active volunteering role at Hamsterley forest as a mountain bike leader. She has never missed the chance to carry her camera along with her commuting or outdoor adventures for either work or leisure.